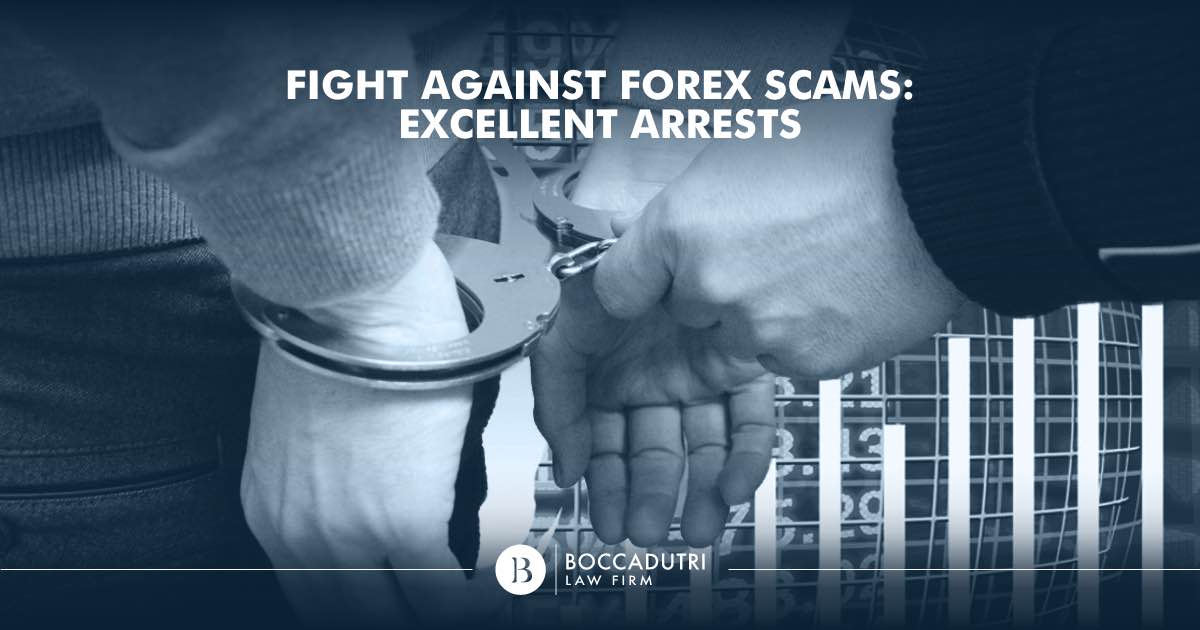 A series of checks by the FBI it proved enough to stop Lee Elbaz, CEO of Yuokom, suspected of having scammed hundreds of Americans

Whilst in Israel the parliament has attempted to create an uncompromising law against the Forex scams (the latest law was approved on the 23rd October in a weakened form) in America  Lee Elbaz the CEO of Yukom Communications Ltd., has finished in handcuffs for producing technology for binary options.

The actual producers of software have caused a great slowdown in the workings of the Knesset.

Lee Elbaz accused of numerous crimes, risks being imprisoned for up to 20 years for fraud.

The charges brought about by the FBI include the embezzlement of money through fraud and conspiracy to commit fraud. The charges amount to millions of dollars.

Bigoption and Binarybook involved in scams

Yukom runs the websites bigoption.com and binarybook.com, through which it is alleged that they have extracted tens of thousands of dollars from hundreds of clients.
These businessses have contacted clients illegally, without having licenses. Google has collaborated with the FBI on some investiagtions by providing the content of some of the emails sent by Elbaz.

Lee Elbaz alongside other employees of Yukom stand accused of Yukom of having made false statements concerning secuirty of investments in binary options, the offering elevated returns and guaranteeing cash withdrawals, when none of this was possilble.
It boasted of having qualified brokers which it did not have and also lied about their headquarters. It was then revealed that the majority of their profits dervied from the investors’ losses. From the exchanged emails, it can be deduced that Elbaz conspired with SpotOption to manipulate the results of the investments.

According to some witnesses, Lee Elbaz did not do anything other than persuade investors to part with their money.

Lee Elbaz’s conduct matches in every way the profile of those who own a binary fraud company. The majority of whom run binary options sites, by listing a number of titles suggesting a certain amount of experience in their resumes, yet often never having ever worked in the finance sector.
They carry out their forex business with the sole purpose of defrauding money from unsuspecting investors. Depite being located in Israel, the operators are taught to lie, claiming to work in parts of the world that have a better reputation.

The American authorities attempted to eliminate the phenomenon of legal scams through forex and they are ready to use all means necesary to succeed where Isarael has failed. For this very reaon more arrests or requests for extradition will follow.

An step in the right direction for Israel

Yet, in Israel there continues, with or without the laws, a struggle against the fraudulent Forex companies.
Proof of this is Nizar Alimi’s arrest, 49 years old the advisor and a big name in the labour party, accused of having managed 6 online businesses registered abroad.
The accusation is that he had not declared at least 3 million euros of revenue produced by Forex businesses that he managed. The revenue produced was in some cases associated with foreign clients.

Alimi was suspected of owning, through various suodo names, at least six offshore businesses. The bank accounts were found to be located outside of Israel.

Israel has not confirmed that the arrests, that happened in quick succession can be linked, but there would confirm that the two had worked side by side for Forex Place, an Israeli Forex business, now closed.

The fiscal authorities have not released the names of the six businesses that Alimi was head of, one knows only that in 2011 and in 2015, a man registered the name of the company as “Investment House Limited” in the Seychelles, an offshore business owner of the website inforex.com.

The ex employees of inforex.com have declared that ihforex and ihoptions, comapnies connected to binary options, were both created at the same time and at the same office.
In recent years several Spanish, French and Belgian investors have warned of the danger of ihforex, whilst ioptions appears in the list (United States Commodities and Future Trading Commission Red List) of online investment businesses that have not had a license to contact American clients.

It is estimated that the fraud indutry of online business in Israel makes between 5 billion and 10 billion dollars each year.
The attempts to establish a limit on fraud through targeted laws has until now been blocked by the wall of interests of those who operate in that sector.
The binary options fraud can actully modify the product that they offer and continue to operate. This puts hundreds of clients at risk.

Boccadutri International Law Firm, has for years assisted the victims of Forex fraud, a sector in which capital is easily lost, even if they have skills and the adequate knowledge. Numerous scams have occured through using the trading platfom to defraud people.

If you have had any experience with dishonest brokers, or suspect that a broker may be dishonest then do not hesitate to contact us here.