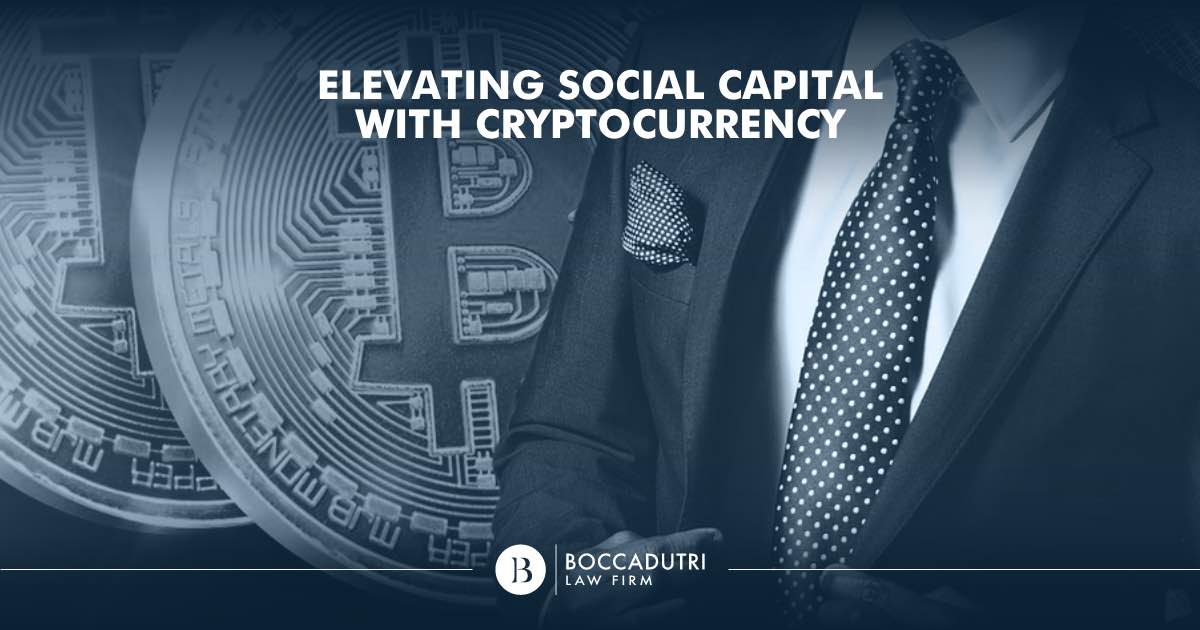 Can cryptocurrency increase social capital? An Italian court doesn’t deny the possibility but has been resistant to embrace it to the fullest extent and create legislation to regulate it.

In July of this year, by decree number 7556/2018, the Court of Brescia rejected an appeal by an S.r.l.* which opposed the company from registering with the business register, due to its use of virtual currency.

*S.r.L., an abbreviation for ‘società a responsabilità limitata’ or ‘limited liability company’, is a type of joint-stock company under Italian commercial law which serves to fulfil social obligations, within the limits of shares paid by each member.

According to the judge who ruled that the company was not a candidate for registration, the decision was made due to the particular type of cryptocurrency the S.r.L. used and thus does not discriminate against other such companies that use cryptocurrency in general.
The cryptocurrency the S.r.L. in question utilized is not acknowledged on main exchange markets and is used on a single platform. Under these conditions, it was not possible for an economic assessment to be carried out.

As per article 2465 of the Civil code on the subject of conferments, it is specified that “all asset items must have a measurable economic value”, while further stating that “those who confer assets in kind or credits should attach a report containing an indication of the evaluation criteria adopted and the attestation that their value is at least equal to that attributed to them for the purposes of determining the capital share”.

The appraisal report detailed that according to the Court of Brescia, the appeal for candidacy did not contain reliable elements because the cryptocurrency used is not objectively verifiable.

The Thesis of the Appeal

In response to the court’s findings that insufficient measures were presented to approve candidacy, the company granted immediate access to its credentials, including transaction passwords. The court did not consider the measures sufficient.

For business registrar applicants, it is uncertain as to why credit and intangible assets (such as industrial property rights) are considered conferrable but other (arguably equally) ambiguous assets are not.

In recent months, the court of Florence had free access to the bitcoins of the Bitgrail platform, after having ordered the seizure of 15 million euros in the cryptocurrency. The delicacy in the handling of its seizure and transfer demonstrates how the Italian court has begun to recognize its importance and the potential economic impact cryptocurrencies have.

It seems as though there is economic consistency with the handling of the better-known cryptocurrencies such as Bitcoin, however as seen in the handling of this S.r.L. company’s attempt, much more regulation is needed in order to handle such situations consistently.
However, the precedent of the seizure could give positive indications in future conferment of virtual currency, as an increase in company capital invested in them demands regulation to protect creditors.

If you have any questions or queries on the subject of cryptocurrency, or if you are considering using virtual currency to increase the social capital of your company, please contact the lawyers of the Boccadutri International Law Firm with confidence here.