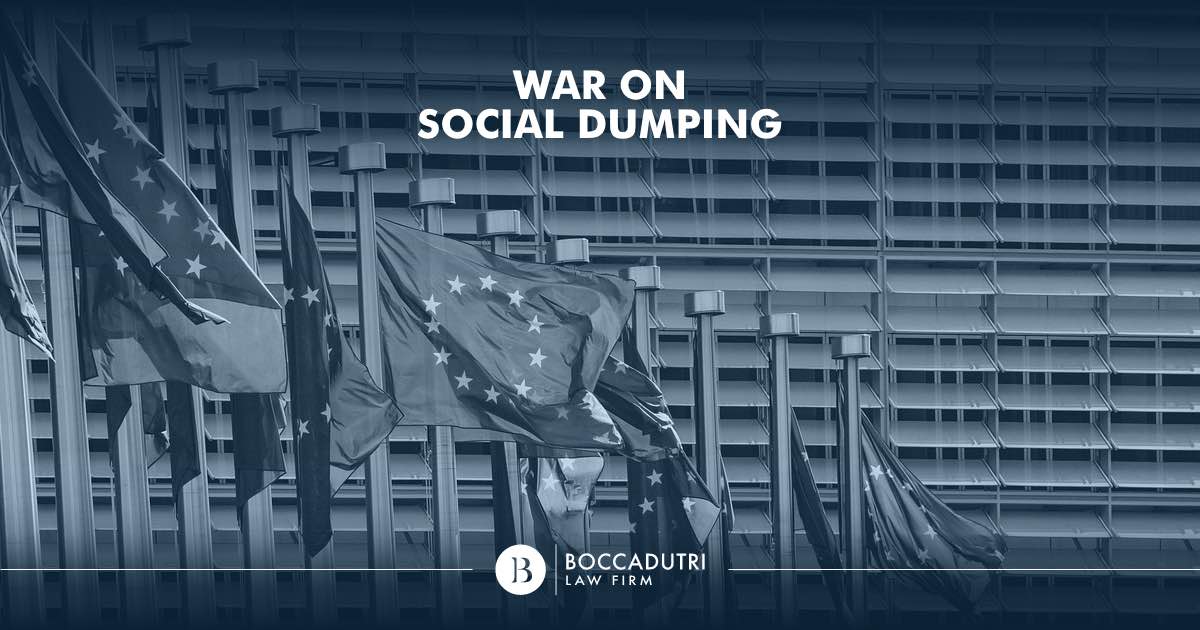 The European Union has amended regulations that will now provide pay to migrant workers equal to that of locals. Until now, migrant workers have largely been exploited, working for a fraction of the wage local workers are paid.

But by July 30th 2020, EU countries will be required to conform to the new regulation, under Dir. 2018/957. The EU Employment Commission has stated that the new regulations aim to ensure “equal wage conditions for the same job in the same place”.

Anyone who is employed in a European country must be able to take advantage of fair working conditions, with guarantees for both the employee and the company that they will not encounter unfair competition in regards to the cost of labour.

Since the opening of borders under the European Union, many companies now send posted workers to other EU countries to provide services where they do not have offices. Whilst abroad, posted workers are subject to the protections and conditions of the country of origin.

The countries receiving the largest number of posted workers are Germany, France and Belgium, where 50% of posted European workers are employed.

Since 1996, the year in which the previous European directive on the subject was enacted (96/71/ EC), the quality of life for “nomadic” workers in Europe has declined dramatically.
Cheap labour has motivated many companies to shift employees from place to place to exploit the labour market and wage differences.

In 1996, the law implemented in Italy by Legislative Decree no. 72/2004 (and still in force), Was created with good intentions, but has since allowed the implementation of serious wrongdoing (social dumping) to the detriment of workers.
At present, the company of the posted worker has the sole obligation to respect the minimum wage of the country in which the work is to take place.

According to the new regulations introduced in April of this year, workers will enjoy all the benefits their local counterparts do.

Social dumping represents the exploitation of wages between countries in order to pay workers less and avoid high labour costs. Both Eastern and Western Europe are accused of mutually exploiting one another.

The West accuses the East of social dumping, particularly in practising unfair competition in the construction and transport sectors. On the flip side, Western European countries are accused of taking advantage of low-cost Eastern workers by employing them without adjusting wages to the local standard.

When completing a job in a host country, the worker must be allowed to access the same services that local employees benefit from. Of these such services, posted workers will be entitled to: fair salary, total coverage, travel expenses for work to be paid by the employer and guarantees for the period of stay abroad (that will not exceed 12 months, unless sufficient reason to stay extends another 6 months).

Amendments to the maximum length of stay for a second posting will be reduced from 24 months to 12, along with the introduction of Dir. 2018/957 which demands “mandatory provisions concerning working conditions and the protection of workers’ safety and health”.

Mobile workers will be integrated into the labour market of the host country and immediately covered by the local social security system.

The Boccadutri Law Firm assists workers in protecting their rights, in Italy as well as internationally. If you have doubts or inquiries on the subject, do not hesitate to contact our experienced lawyers here for counsel.