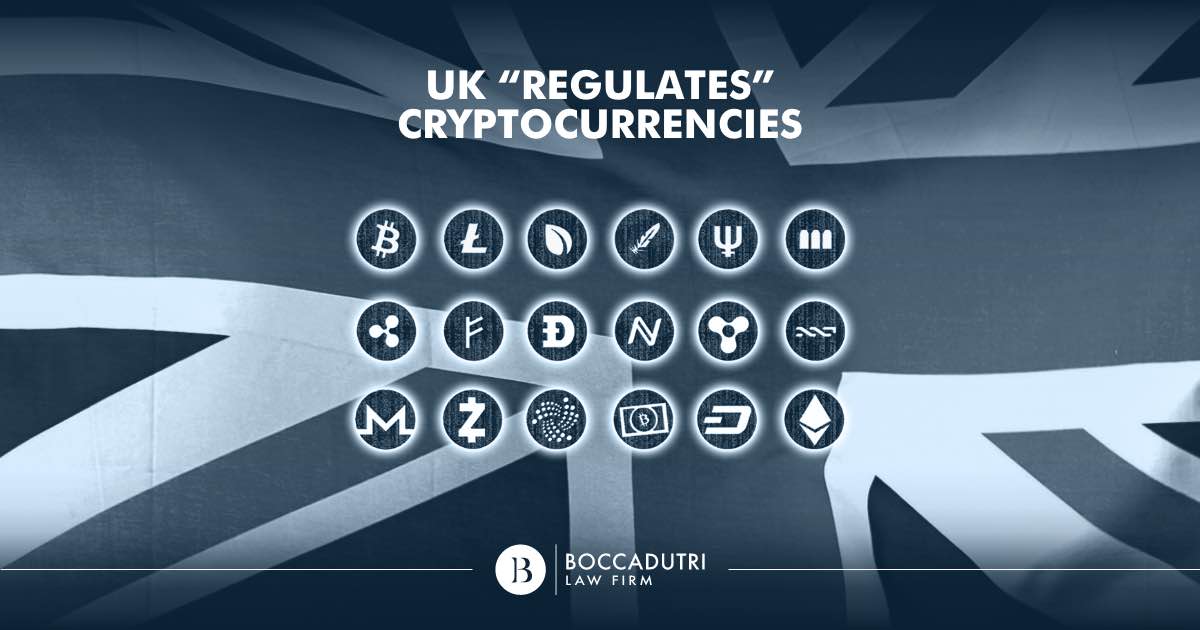 The United Kingdom is ahead of its time by creating regulation for cyptocurrencies.

Seven important businesses, leaders in the exchange of cryptocurrency have decided to focus on virtual currencies, through which they intend to bet in order to improve, in the near future, the ways of carrying out financial transactions.

President of CyptoUK for the first year was Iqbal Gandham, an administrator and a delegate from eToro.

According to the wishes of the same creators of CryptUK, the creation of a strict code of self-regulation will result in raised standards in the sector, at least in the United Kingdom, meaning that the final consumers will be able to trade with greater protection.
It seems inevitable that to keep up and to portray oneself as a leader in the sector, the British parliament has to adapt as soon as possible. The same applies to other countries, European and non-European,that will want to invest resources in the cryptocurrency sector.

The Code of Conduct introduced by CryptoUK will have to be signed by all members that will want to join, it will represent the interests of the entire sector of cyptocurrency and will involve intermediaries, traders, asset managers and the fund providers based in encryption.
The ICO remains outside the regulation (initial offerings of money, used to raise funds), but inclusion may be reconsidered at a later stage.

Principals and Code of Conduct

The document signed by the seven companies includes twelve points, whilst the principals on which it is based are three, namely the recognition of the leadership of the United Kingdom in the sector of FinTech, the promotion of a suitable legislation, and the self-regulation focused based on clients, that have to be treated with respect and be protected from financial crimes.

In the code of conduct, among other things, the members commit to dealing with customers in an honest manner producing information on prices, financial levers, commissions and risks clearly.
They are committed to acting in the best interests of the clients, they guarantee that they will carry out background check on investors, to assure investors that they are suitable to make the transactions.
If there were to be any suspicions of a client acting in an illegal way, the members would have to collaborate with the relevant authorities. In the event of market abuse or illegal activities, the members must be ready to suspend trades.

The code foresees the updates that are in progress, based on the collaboration of the experts in the sector, with the industry and politics.

The authorities have warned of the high risk of losses of the money invested in virtual currencies, a field in which there is no legal protection. With regard to the concerns of the possibility of the bubble being set to explode, the president of CryptoUK responded defending the entire sector by stating that it would have been “gravely misunderstood.”

If CryptoUK will focus on its goal ,the British government, but also the central European government, it could move on from its ideas and good intentions to create a code that governs an area that is new as it is immersed in uncertainty and potential.

The lawyers at Boccadutri International Law Firm look on the evolution of cryptocurrency with great interest and are at your disposal for advice, information and legal assistance. Do not hesitate to contact us here.