The European Union and cryptocurrency: here to stay 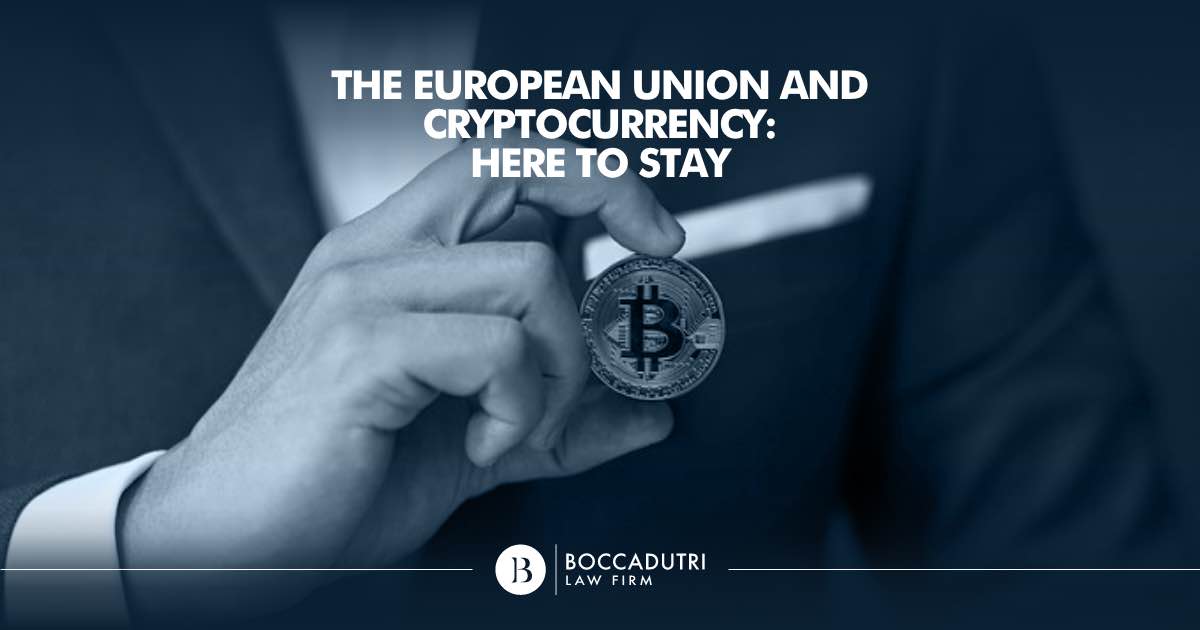 Although increasingly unstable, interest in cryptocurrency continues to persist in Europe undaunted.

Valdis Dombrovskis, vice president of the European Commission, spoke on the topic of cryptocurrencies during a recent Ecofin (Economic and financial affairs) council meeting, admitting that after debate on the topic, EU finance ministers have come to accept that cryptocurrency “is here to stay”.

Given this acceptance of cryptocurrency as a viable commodity, regulation of the currency is being attempted. However, the application of existing laws may not be appropriate for cryptocurrency, as regulations utilized on familiar commodities may be insufficient when applied to digital assets.

When reflecting on the use of cryptocurrency in ICOs (initial coin offerings, a cryptocurrency fundraising tool), Dombrovski expressed optimism. Yet when considering the entire 6 billion dollars in cryptocurrency generated in 2017, scepticism surfaced. The lack of transparency with cryptocurrency trade will inevitably result in money laundering, scams against investors and a rise in hacking, Dombrovski concluded.

The Financial Stability Board (FSB) of the G20 introduced a report that suggests measures to support stability and improvement of the financial markets, while reducing risks associated with cryptocurrency trade. And although cryptocurrency is a rapidly developing market that needs to be carefully monitored, the FSB does not currently feel that it poses an immediate threat to global financial stability.

European Supervisory Authorities and the European Commission intend to conclude by the end of 2018 “regulatory mapping of cryptographic resources” for the purpose of widening the scope of EU legislation.

Doubt persists as to how or if cryptocurrencies should be classified, even as the European Central Bank has officially categorized virtual currencies as having a “digital representation of value”. Many countries have few or no laws concerning cryptocurrency, and questions on how they can be taxed is a query that persists.

Malta has taken the lead on cryptocurrency legislation, being the first state to recognize cryptocurrency as a legitimate trading asset. The Maltese parliament has introduced three bills on the topic: the first, the “Malta Digital Innovation Authority Act”, supports the development and application of technological innovation, while the second, the “Innovative Technological Arrangement and Services Act” outlines the requirements for a company which is based on blockchain cryptography to abide by.
The final being the “Virtual Financial Asset Act” which regulates Initial Coin Offering.

These legislations have already impacted the island positively; by enacting such legislation, an invitation has been extended to those with vested interests in cryptocurrency dealings and promotes potential future partnerships with Maltese businesses.

The next country to embrace cryptocurrency, with an official ad hoc tax system with complementary laws, is Poland. Polish lawmakers have presented a bill which will clarify crypto taxation regulations.
Initially, the Polish government had chosen to tax any type of virtual currency transaction, resulting in vocal dissatisfaction from the cryptocurrency community. With this in mind, Poland has introduced a secondary draft law that would divide virtual currencies into two categories: decentralized and centralized.

According to the new law, cryptocurrencies will be permitted to be used both as a means of exchange and as method of payment. This also takes into consideration cryptocurrency miners, who will be taxed on the income they generate.

Self-employed persons will be distinguished from employees, as in normal taxation. If cryptocurrency is converted into cash before being deposited to customers, the full value of the sum will be considered taxable. Exchanges between cryptocurrencies will not be taxed.

As of April, France has determined that cryptocurrencies are considered transferable property, and are to be taxed accordingly. Initially taxation in France on cryptocurrency was at a staggering 45%, but due to public protest has since been lowered to 19%.

Italy yet to legislate

Italy has yet to adopt formal legislation on cryptocurrency exchange. This leaves the Italian market vulnerable, with inevitable negative consequences for those who work or invest in the digital currency sector.

For clarification on the subject, or to investigate your options in troublesome situations related to cryptocurrencies, do not hesitate to contact the expert lawyers at the Boccadutri International Law Firm.