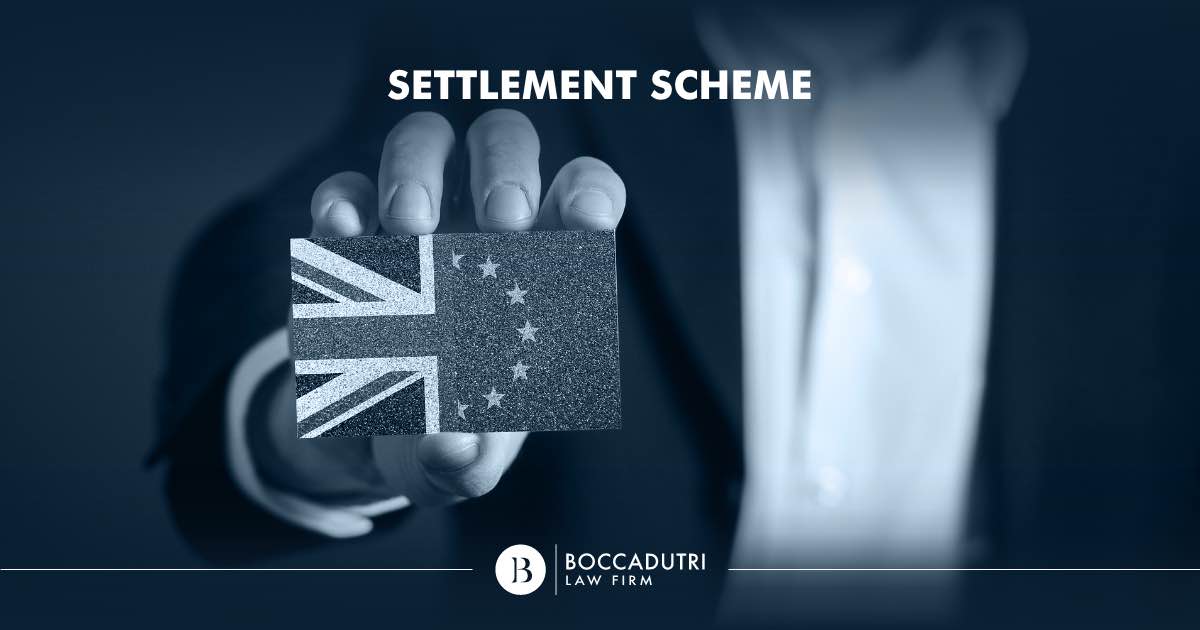 The United Kingdom is organizing itself to allow European citizens, and those who, like them, previously had freedom of movement rights, to remain in the country without fear of discrimination. The Settlement Scheme promises ease and swiftness.

The Settlement Scheme is a program through which citizens of the European Union and the European Economic Area (which includes Swiss, Icelandic, Norwegian and Liechtenstein residents) can apply to continue living in the United Kingdom after December 31st, 2020, the date that represents the “point of no return”, the definitive end of the transition period of Great Britain from the European Union.

It represents a viable opportunity to avoid illegally staying in the country after Brexit finalizes, and according to the current government, is also an efficient way to survey people living in the UK and a mode in which to carry-out targeted checks on immigrants.

It is believed that there are approximately three million European citizens in the UK who are eligible to apply.

Citizens from a European Union country who wish to continue living in the UK will have to apply, even if they are married to British citizens. This will also apply to minors, who must apply with a parent or legal guardian.

The acceptance of the application is determined by two prerequisites: that the status of “permanent residency” (settled status) is recognized or that one is considered a “temporary resident” (pre-settled status). This difference depends on the length of stay in Great Britain in the period prior to the presentation of the application.

The status of permanent resident is (or will be) granted:

The following are some further guidelines:

In the absence of the requirement for an uninterrupted stay of at least five years, one may be eligible to receive temporary residency status.

In this case it will be enough to have established one’s residence in Great Britain before Great Britain has left the European Union.

After five years, the temporary resident may make a request to convert their residency status to permanent.

If you are recognized as a temporary resident, you can stay in the UK for an additional period of 5 years and, consequently:

How and when to apply for the Settlement Scheme

Those who wish can apply for the Settlement Scheme, as long as they do so before the deadline of December 31st 2020.

In the event of a negative outcome with Brexit, a request, even if rejected, could be re-evaluated in the future upon request. It is also possible to reapply. The application process does not incur any expenses.

Who doesn’t need the Settlement Scheme

Some people may remain in the UK without concerns of deadlines or missed agreements. These are:

Although it can be discouraging in light of the news on the subject, surviving Brexit can be done, by understanding your current situation and your future needs.

It is certain that all will be affected by Brexit, including European tourists that travel to the United Kingdom. Prior to travelling, they will have to apply for an Electronic Visa (similar to that which is required to travel to the United States and Canada) and be in possession of a valid passport (as identity cards will no longer be accepted).

If you have any doubts on the matter, do not hesitate to contact the Boccadutri International Law Firm’s Immigration Department.

Our lawyers will keep you up-to-date on evolving Brexit situation, and help you find ways to stay legally in the United Kingdom. Contact our legal experts here.