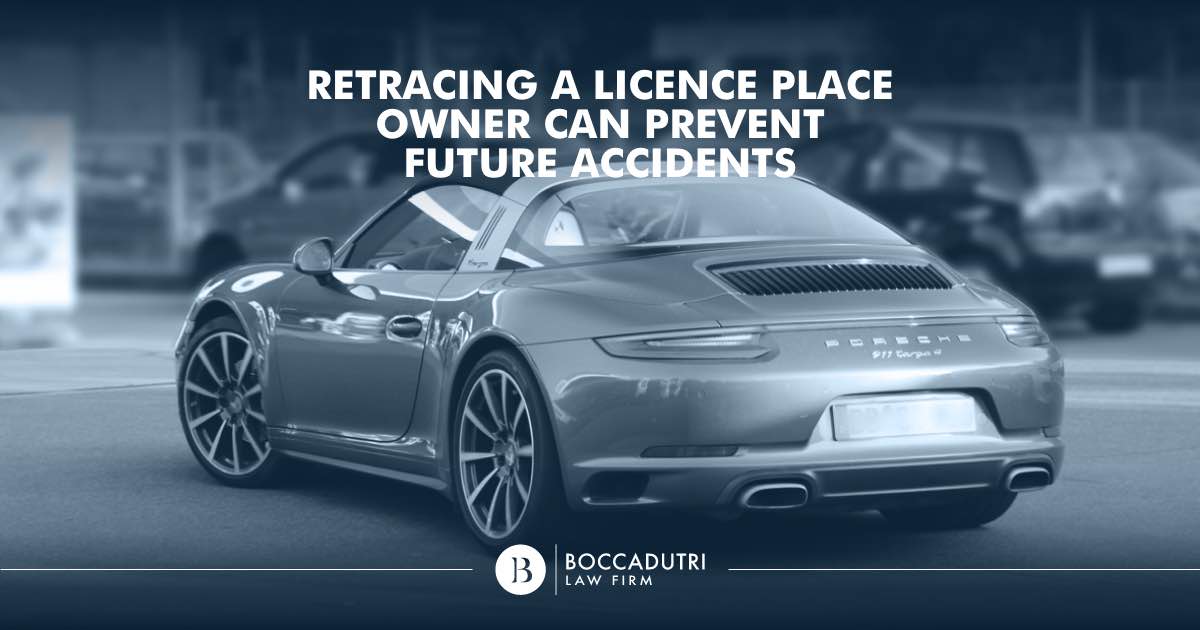 Often a report places in front of us the indisputable reality of the dangers of our roads.

Seven times more people die from car accidents than from murder. The dynamics of the most common cases prove that often, basic rules for travelling safely are ignored.
And, if the first to ignore these rules are Italians, you wouldn’t be surprised if those who come from other countries get behind the wheel.

It is difficult to know how many foreigners are involved because the one bit of analysis on the subject was made, based on incomplete data, by ASAPS (Associazione Sostenitori Amici Polizia Stradale).
By monitoring the trend of road-traffic accidents in Italy, the ASAPS has observed a high presence of foreigners among the victims.

If in 2014 foreigners present in Italy represented 8% of deaths in road-traffic accidents, it is shocking to see this percentage grow to 13.5%.

To analyse in detail the people involved based on their nationality, at the peak of this dramatic classification we find Eastern Europe followed by Africa, Asia, Latin America and North America.
Notwithstanding that the situation of the Italian motorway network is not among the best, for those who are foreign you can add a low understanding of our ways of communicating, a superficial understanding of regulations (even if common sense should be universal) and perhaps the use of dated vehicles, which might not be properly maintained.

The impression is that without accidents caused by foreigners, the mortality rate on Italian roads would be decreasing.

And yet, in 2014, when the data collected by the ASAPS set a benchmark was a turning point year in the realm of road safety. Until then, the absence of agreements between European Nations prevented the possibility of this data of a foreign driver guilty of violations in Italy being revisited.
The legislative Decree no. 37 from the 22/03/2014, accepted the EU Directive 2011/82 and supplied ways of “facilitating the cross-boarder exchange on accidents on the subject of road safety.”
The successive European law 2014/476 completes the picture.
The so-called “cross-boarder directive” allows, through the Centro Elaborazione Dati della Motorizazzione Generale (Centre for Data Collaboration for General Motor Vehicles), which depends on the Minister of Infrastructure and Transport, online access in real time to the data of vehicle owners in Austria, Belgium, Bulgaria, Croatia, Estonia, France, Germany, Greece, Latvia, Lithuania, Malta, The Netherlands, Poland, Romania, Slovakia, Slovenia, Spain, Sweden and Hungary.

Eight transgressions that the Decree singles out and punishes: driving over the speed-limit; not wearing a seatbelt; driving through a red light; driving under the influence of alcohol; driving under the influence of narcotics; driving in restricted lanes; using a mobile phone or other forms of communication whilst driving. The first four were identified as responsible for 85% of deaths on European roads.
The idea is that to track down the licence place owner, and thereby identifying them, punishing them and putting them on a database, might work as a deterrent and prevent future incidents.

The limit of the Decree is that it only deals with drivers coming from European countries and, what is more, not all European member states have adhered to it. There is also the issue of hit-and-run drivers, the pinnacle of serious and irresponsible conduct. Its importance consists in having filled a legislative gap.

Those who drive in Italy is supposed to observe the regulations for behaviour established in the Highway Code but also Italians that drive abroad, as a result of the cross-boarder directive, are aware that foreign Police authorities possess data about vehicle owners.

To become aware and to stem the phenomenon is not enough, but it is by far the best route.
The ACI (Automobile Club d’Italia) makes available on its own site a series of information in English, French and German on what there is to know in order to drive in Italy.
Wocuments to carry with you, circulation regulations, signage, advice in case of damage or incident, possible sanctions for foreigners are just some of the issues dealt with on the site.