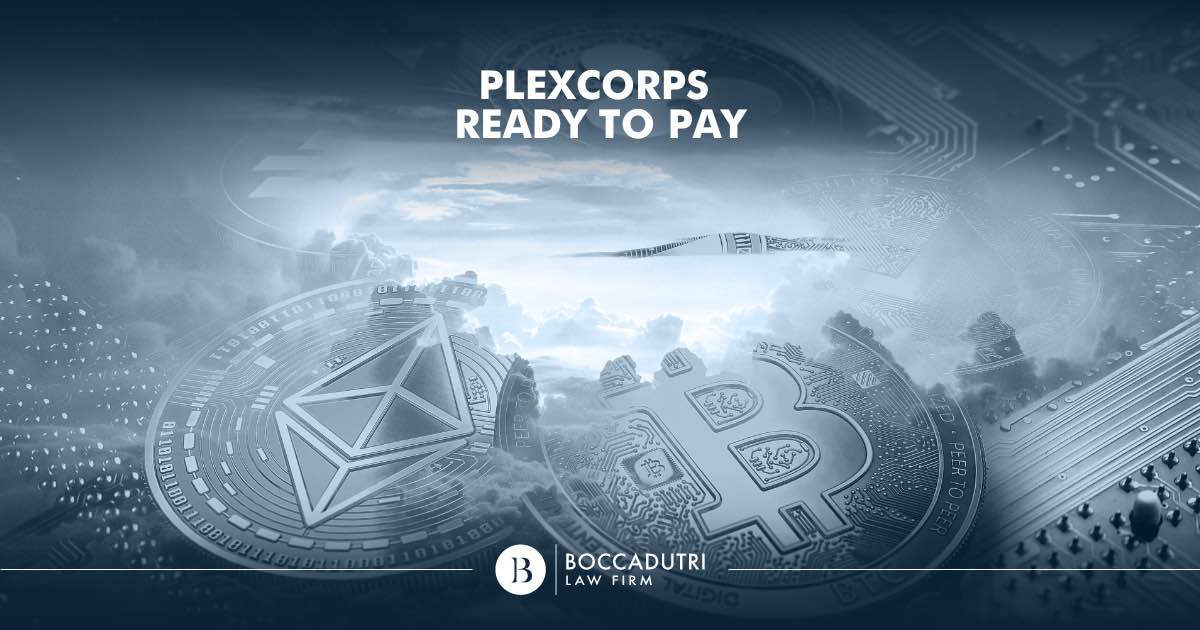 After the sentence that condemned PlexCorps to repay its investors, the Securities and Exchange Commission is ready to organize the distribution of the money seized.

The ICO (offering of initial coins) launched by PlexCorps since 2017, was judged fraudulent in the final sentencing on October 2nd, 2019, issued by the Eastern District Court of New York.

Dominic Lacroix and Sabrina Paradis-Royer, the two behind the company, although neither have admitted nor denied the allegations, accepted the sentencing by giving their written consent to pay fines and refrain from participating in public companies in the future.

The United States Securities and Exchange Commission (SEC), which has been investigating PlexCoin since 2017, issued a notice to reassure investors about the fate of the sums seized.

In the document, presented on January 2nd, 2020 in the Eastern District Court of New York, the SEC informed that, since there are two proceedings against PlexCorps, one in the United States, one in Canada at the Superior Court of Quebec, it will attempt to carry out a single distribution of what has been collected and confiscated.

The intent of the SEC is to ensure that the money is returned to those entitled to it, working with the Canadian authorities to determine whether frozen assets in Canada and the United States can be combined.

The “PlexCorps Fair Fund“, a special fund intended for the victims of PlexCorps, was created in September.

SEC’s action against PlexCorps, aka PlexCoin, and against its owners and founders Dominic Lacroix and Sabrina Paradis-Royer, began in 2017.

The attention of the US Audit Commission was drawn to the statements by Lacroix in which he had guaranteed publicly a return of 1,354% on PlexCoin investments – an exceptionally high profit to be taken seriously by the supervisory bodies. Québec’s financial sector regulator, the AMF, had taken aggressive measures against individuals and companies involved in the promoting of PlexCoin to prohibit its spread.

The investigation concluded that the operations carried out by the company were fraudulent and that the millions of dollars collected were the result of unregistered sales of the so-called “PlexCoin”, a currency which, according to Lacroix, had to compete with Bitcoin.

Investors were not made aware of the actual amount and consequent use of the funds raised. The investigations revealed a series of fraudulent actions: false “cryptocurrency experts” were paid to praise PlexCoin to bolster its credibility, while at the same time “guaranteeing” a fair or event “excellent” rating through complacent rating companies.

, while Canadian authorities sentenced the founder Dominic Lacroix to a six-month prison term.

The peculiarity of this story is highlighted by the effectiveness of the joint work carried out by the various authorities.

If you have been involved in a similar situation to that of PlexCoin, or if you want to investigate the matter and discover what actions can be taken to recover your money, our website offers a number of tips and advice on how to avoid forex scams.

If you have been involved in a similar situation to that of PlexCoin, or if you want to investigate the matter and discover what action can be taken to recover your money, do not hesitate to contact the lawyers of the Boccadutri International Law Firm here.