Forex: the trial of Lee Elbaz is set 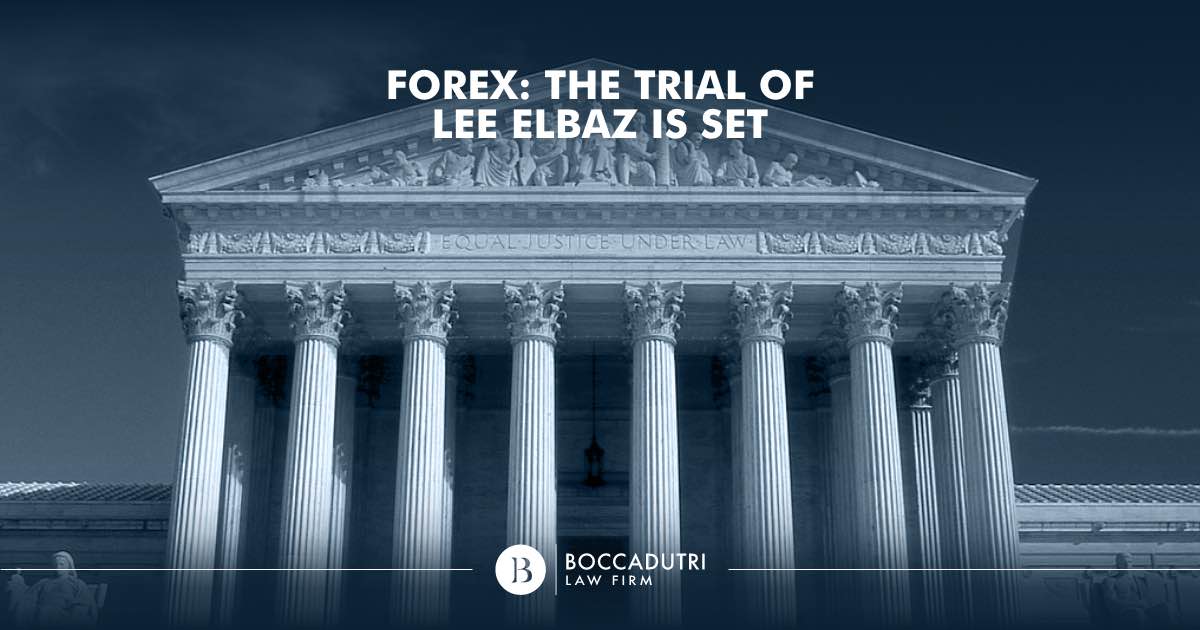 After the decisive arrest by the United States in September 2017, several hearings followed during the awaited trial date of Lee Elbaz, former CEO of the Israeli Forex company, Yukom Communications.

Charged for her role in fraudulent binary options scheme, Elbaz faces trial in Maryland on January 7th, 2019, where not only will she be put to trial, but the flawed foreign exchange system designed to gain on the losses of unknowing investors.

Charges against Elbaz include one count of conspiracy to commit wire fraud and three counts of wire fraud.

Lee Elbaz worked for Yukom from May 2014 to June 2017, holding various positions before her assumption as Chief Executive Officer, which she held from March 2016 to December 2016.

The prosecution has stressed the seriousness of the case, highlighting that fraud in binary options is a serious economic crime. As of September 2017, there were 33 existing registered complaints of fraud against the company.

According to the indictment, Yucom promoted and traded binary options fraudulently through two websites, “BinaryBook” and “BigOption”. As CEO of the company, Elbaz (along with accomplices and some subordinates) deceived investors intentionally, with Elbaz going as far as falsifying her identity to customers, operating under the name Lena Green.

There have been eight identified accomplices that conspired with Elbaz to commit telematic fraud, specifically by sharing marketing materials with investors which contained falsified and misleading information.

Elbaz’s lawyers have argued that there is insufficient evidence for the convictions, requesting the dropping of all charges by the United States government, further adding that the location of the trial is inappropriate.

The defense claims that the employees of Yukom who corroborated the accusations against Elbaz were acting independently and thus does not implicate her.

Furthermore, the defense minimized the 33 customer complaints, saying that they were simply the result of disgruntled, vengeful investors. Elbaz’s lawyers went as far as claiming that the importance of the role of CEO does not carry the same significance of that in the United States.

They argued that Elbaz was given the title only to make customers who interacted with her believe that they were being treating seriously and with the utmost importance. Despite attempts on behalf of the defense, a Maryland jury will review the evidence at trial and make a decision.

The accusations carry the possibility of a maximum sentence of 20 years imprisonment, plus fines for thousands of dollars. Yukom joins the list of companies which have sullied the name of the Forex industry, negatively implicating companies who work honestly and within the frame of the law.

Anyone who feels that they have been victimized by forex investments or have dealt with dishonest brokers is invited to contact the International Boccadutri law firm here.