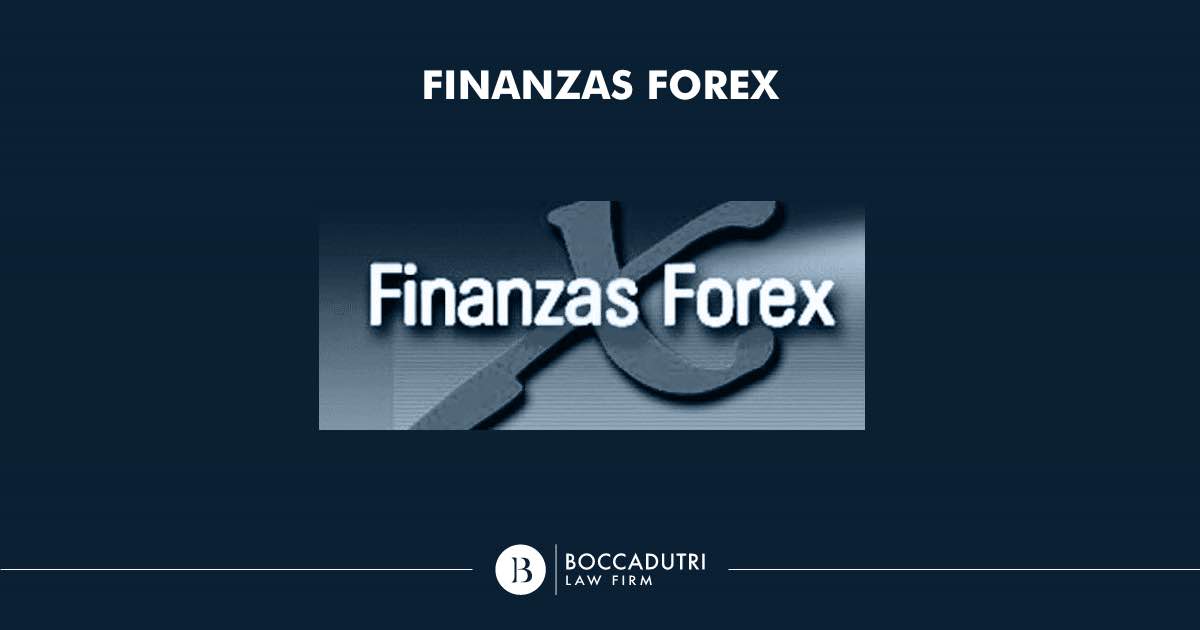 You must submit your claim on or before July 14, 2016, to be considered for Remission. If you need help filing the claim or if you have any questions about the remission process, Boccadutri could help you to recover the money you lost.

Boccadutri Law Firm with a dedicated team of specialist foreign exchange (forex) litigation lawyers is assisting victims of Finanzas Forex from all over the world offering its clients the comfort and ease of speaking to a lawyer in their own language, be it English, French, German, Italian, Spanish, Portuguese, Polish, Romanian, Ukrainian, Russian and Turkish.

What is Finanzas Forex?

An international Ponzi/Pyramid scheme has been operated by Evolution Market Group – doing business as – Finanzas Forex, DWB Holding Company, Superior International Investments Corporation, German Cardona, Daniel Rojo Filho, Pedro Benevides and others in which investors were defrauded out of millions of dollars.

The United States Government recently obtained a judgment in federal district court resulting in the forfeiture of approximately $40 million in bank funds and $138 million worth of gold and silver which were seized by federal authorities for their involvement in a fraud perpetrated by Evolution Market Group (EMG).

Remission is the process by which forfeited assets are returned to the victims of the crime underlying the forfeiture.

Persons who incurred a financial loss because of investment with Evolution Market Group doing business as Finanzas Forex may be eligible for remission.

If you have previously invested in Finanzas Forex and have experienced any difficulty in respect to your investment, you need to file a claim in order to get your money back.
The amount of each victim’s recovery will not be known until the petition review process is completed.
We do not know when remissions will be paid. The remission process will likely take a considerable amount of time.
The Remission Administrator will update Boccadutri each month so that we can update our clients.

If you have been a victim of Finanzas Forex, a Ponzi scheme lawyer will be available to advise you on how to proceed further in the remission process. If you do not file any claim, you will not receive any distribution from the forfeited funds, even if you would be eligible for remission.

If you have been scammed by Evolution Marketing Group doing business as Finanzas Forex and you need any further information in order to file a claim do not hesitate to contact us completing the on-line enquiry form here.

Remember that victims of EMG have until July 14, 2016 to file the claim in order to be considered for remission.

We are here to assist you as you go through the Remission process.