Divorce and Alimony: imprisonment for the spouse who does not pay 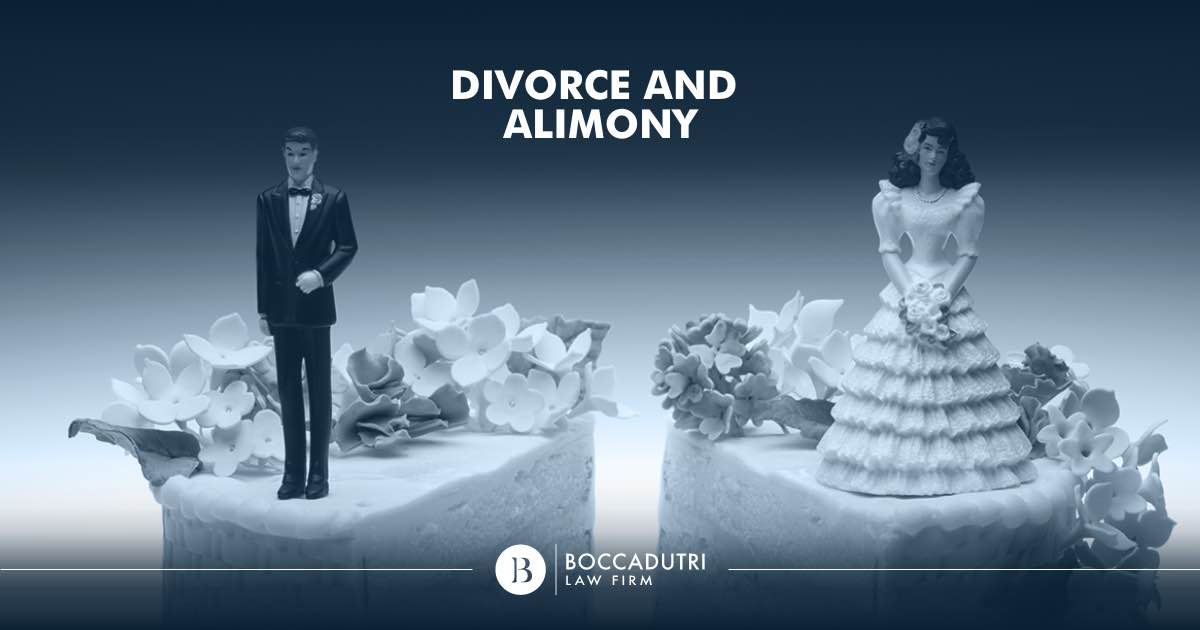 Art. 570 bis of the Criminal Code has now entered into force, shedding light on the consequences faced by those who do not comply with the obligation to pay the alimony check to their children or former spouse.

From 6th April 2018, Italian Law has cleared up some doubts about the consequences for those who – notwithstanding the judge’s decision – do not pay the due amount to their children or, and this is the novelty, to the legally separated spouse. Art. 570 bis of the Criminal Code, included in d.lgs. 21/2018, brings order among a number of conflicting judgements.

Art. 570 of the Criminal Code regarding the violation of family care obligations only provided for children protections, excluding the spouse. Once the type of offence has been extended, other categories of people against whom it may be committed have been added.

Moreover, the spouse who does not pay the exact sum but a smaller amount will be punished.

The following types of offences are punishable with imprisonment up to one year or with a fine going from 103€ to 1.032€:

Considering that the spousal support will not be assigned based on guaranteeing the standards of living of the married couple, once the amount of the alimony check has been established – even if temporary because determined during the separation phase – its payment will represent an obligation, whose infringement will be punishable with a fine or with imprisonment.

Contradictions in the new regulation

The Criminal Code already provided for fines and imprisonment but not in such an extended form.

The new regulation is likely to create discriminations as to who commits the offence. If the person who does not comply with the obligation to pay the alimony check is the separated parent, or the unmarried parent, of adult children, then the fact does not constitute criminal offence. Criminal sanctions should therefore be applied only in case a divorce has already taken place.

Also those parents who have always and timely paid the amount due but not the extraordinary expenses for their children might be sanctioned.

Increased focus is also given to the judgement of separation. Those who do not pay the temporary check to the separated spouse commit a crime, even though – and this is not an uncommon event – such check may turn out to not be due.

Our experts in Family Law at Boccadutri International Law Firm are available for clarifications regarding this matter. You can contact a lawyer by clicking here.