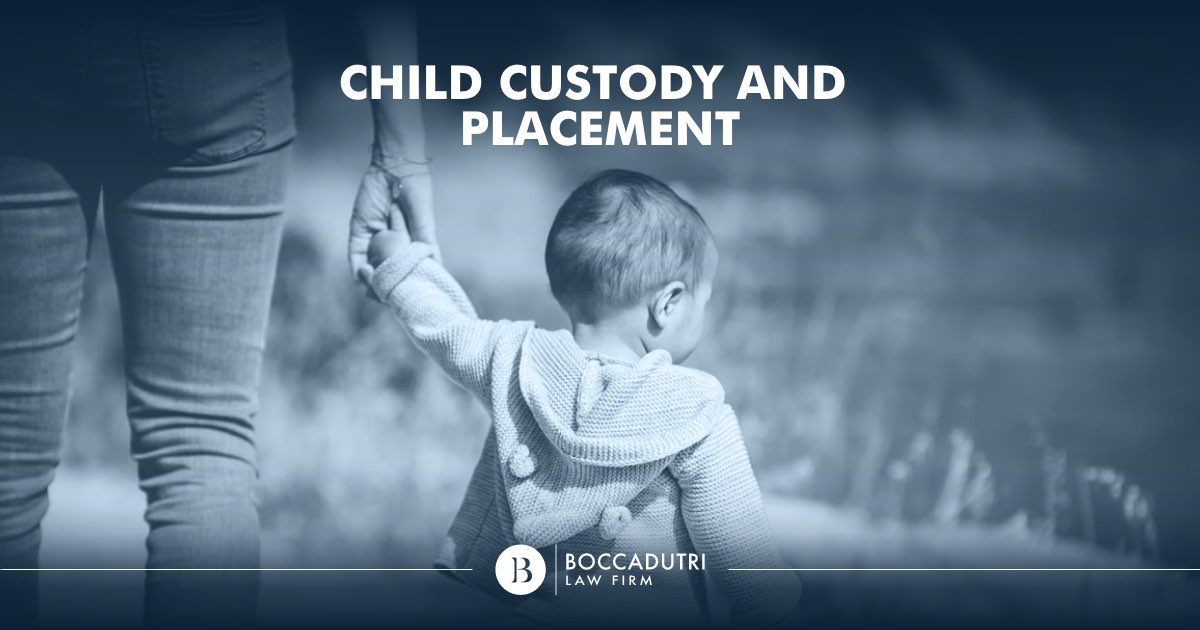 According to a recent Supreme Court ruling, it is preferable for school-age and preschool children to follow their mother if she moves to another city.

The Supreme Court of Cassation, in ruling No. 21054 of July 1, 2022, reiterated how children, especially young children, need to grow up with their mother (C.D. maternal preference).

The Supreme Court rejected the appeal of the father of a minor, who challenged the decision of the Court of Appeals to grant his separated wife a transfer to another city with their young son, allowing the enrollment of the child at an educational institution located in the new city.

The ruling, on the one hand, reiterated how, each separated parent, regardless of gender, has the right to move to another city, even if it is located far from that of the other parent.

Relocation, in itself, cannot result in the loss of custody and/or the placement of minors.

Rather, it is up to the judge to assess, as in the present case, following the relocation of one of the two, the placed parent with whom it is most appropriate for the child to remain.

The primary interest, for the judge, will always and only be that of the children, putting in the background the negative consequences that such a new situation may have on the other parent, to whom is in fact denied, the possibility of a daily life with the children.

The reasons for the decision

The appellate court judge at first and, later, the Court judge of Cassation, agreed that the child should continue to live with his mother, especially considering that he was of preschool age.

Thus, the judges’ decision was affected not only by the age of the child, but also by the reason for the mother’s relocation, which was related to her personal improvement.

The right (enshrined in the Constitution) of the custodial spouse to find a better paid job in a place other than the place where the child’s other parent’s home is located cannot be overlooked.

The ruling would not violate the general rule, now commonly acquired since the enactment of Law No. 54 of 2006, which provides for shared custody.

In the past, other rulings have determined a kind of unwritten law: if it is the mother who moves, in the presence of preschool and school-age children, their best interest coincides with their placement with the mother.

In its Judgment No. 9633 of May 12, 2015, the Supreme Court clarified how the judge cannot force either spouse to give up a relocation, even if it entails the consequent relocation of the children entrusted to him or her by a separation judgment.

Having taken note of the situation, the judgment is based on trying to understand what the best interest of the minors, namely two girls aged 9 and 5, might be in this case: whether to stay in the city where they are accustomed to live, in the domicile of the parent with whom they no longer lived since the separation, or to move with the parent who changes cities, and with whom they were accustomed to live.

Putting the interests at stake on the scales, it had to be considered preeminent that of the girls, who needed above all the “constant and lasting presence and closeness of the mother figure.”

At that point it became secondary, the need not to remove them from the environmental context in which the minors had lived since birth, and thus to make them change their daily routine and take them away from friends and relatives.

The two girls were no longer so young as to need to be accompanied by their mother, as they were physically and materially dependent on her, but they were not considered old enough to be able to do without the constant maternal presence, “while still bringing a special affective charge capable of transmitting a sense of protection and security, irreplaceable elements, at the time, to ensure their proper and harmonious psycho-physical development.”

Similar situation, and the same ruling, in 2016 (Supreme Court No. 18087/2016), when another separated mother, who previously, under shared custody, had obtained the placement of the minor child at her residence, had asked, and obtained, to bring the minor child to live with her, although she had to change cities for career reasons.

Maternal preference: some say no

Not all courts favorably view maternal preference, compared to a notable prevalence of rulings, which in the case of relocation favor the placement at the maternal home, albeit in the case of shared custody. The Court of Milan has emphasized the importance of gender equality, especially when it comes to child custody, and has put it in writing with the October 19, 2016, decree issued by Section IX.

According to the Milanese judges, “there is no trace of a passage that gives the mother preference for child custody, rather, what prevails from the sector studies is the gender-neutral child custody laws, norms focused on the criterion of the neutrality of the custodial parent.”

One case that made noise, especially because of the judge’s reasoning, was the December 2, 2016 Order issued by the Court of Catania.

According to the magistrate, the tendency “to deal with the issue of child placement on the basis of a not-confessed underlying prejudice whereby young children would mainly belong to mothers, fathers would only be allowed to exercise their rights/duties” had to be overcome.

Therefore, if one really wanted to see a peaceful raising of children, it was necessary to delegitimize the figures of “disengaged fathers” and “proprietary mothers.“

Wanting to jump back in time, as early as 2014 the Court of Turin, by decree of Oct. 8, had understood how the right, albeit constitutional, of one parent (the mother, in this case) to move his or her residence at the same time as the child, it should be balanced with the equally constitutional right of the minor child “to a healthy growth and harmonious development of personality, as well as to maintain, in case of family breakdown, to maintain balanced and adequate contacts and relationships with both parents.“

The choice was between placing two minors, aged 8 and 6, with their mother, who had decided to move from Turin to Sardinia, with her elderly parents, and placing them with their father, with continuity of regular attendance, first of all at school and then with their cousins,  who were the same age, children of the mother’s sister.

Since the interest of the children, especially minors, outweighs any other legally relevant interest, which stands in opposition to it, the judge had rejected the mother’s arguments and placed the minors with their father.

The case was quite complex, as the mother wanted to take her two-year-old son with her, to the foreign country of origin, fostering the risk that the child would lose any kind of contact with the father, as the minor did not speak Italian practically.

The court found that the mother’s constitutional right, to move her residence with her child, would compromise the child’s “right to healthy growth and harmonious personality development.”

The experts, expressing themselves on the case upon request, found that expatriation would result in a “substantial annulment of the father figure and the processes of identification in him by the child, with possible evolutionary damage and deficient development.”

Given these premises, it is good to reiterate how the cases, while resembling each other, are always different from each other.

Judges try, wherever possible, in matters of child custody and child support, to decide what may represent the lesser evil for disputed children, destined in any case to suffer the consequences of a lack of agreement between the parents.

If you are going through a separation, if you have reached divorce, if you have broken up with the father/mother of your child, and perhaps find yourself in a situation similar to the one described above, seeking legal assistance, do not hesitate to contact our Family Law Department.