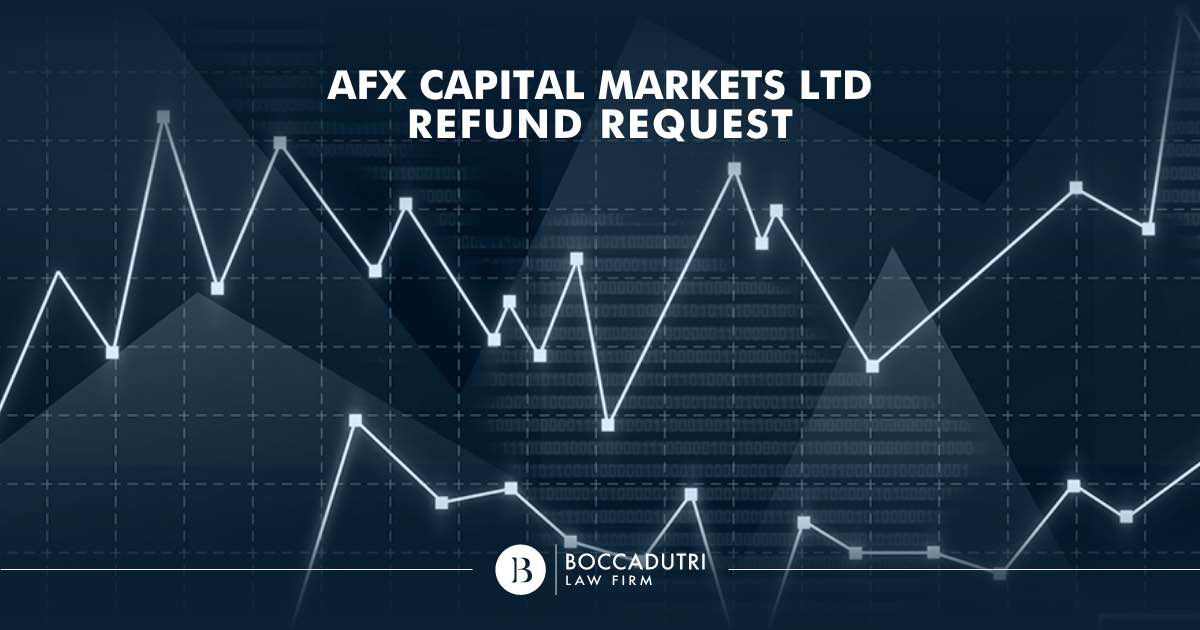 The Cypriot company AFX Capital Markets LTD saw its authorization to operate on the market suspended in July of 2019. The reimbursement system is in place for customers who have so far been unable to get their money back.

From 19 July 2019 onwards, the CySEC (Cyprus Securities Exchange Commission, or the Cypriot supervisory authority) has suspended authorization to operate on the market of the Cypriot investment company, AFX Capital Markets Ltd, their customers since dealing with the concern of having lost their investments.

Some had already feared that there was a risky situation approaching, for there had been rumoured difficulties of being able to communicate with the company.

Two weeks after the suspension of the CySEC license, a second European regulator, the British FCA, also announced that they had suspended the permission to operate on the market for AFX Capital Markets Ltd, with the order to “close and liquidate the open trading positions, both on their own and on behalf of customers”.

Following the suspension of the licenses by CySEC and FCA, the Italian Consob also included AFX Capital Markets Ltd in the “warning list” of companies that are not authorized to operate on the Italian market.

A long period of uncertainty followed, at the end of which CySEC itself announced the creation of the Investor Compensation Fund (ICF), that is, an “Investment compensation fund” aimed at freezing the company’s funds for later use to compensate creditors.

On August 27th, 2019, the High Court of Justice of England and Wales ordered, in response to CySec’s request, that AFX Markets Limited be subject to extraordinary administration, under the Investment Bank Special Administration Regulations. In this way, an attempt was made to protect the interests of clients, by appointing two special administrators who would take control of the business and take charge of managing customer funds with the goal of returning them.

AFX GROUP and STO Super Trading Online are the names with which the well-known online trading broker who operated with regular Cypriot licenses issued by the CySEC and FCA. The group also had a branch in Italy, in Milan.

The investigations which led to the suspension of the license to the Cypriot company revealed shortcomings in a significant amount of client funds.

The exact amount of the deficit has not been specified, as an investigation is still ongoing, but due to the lack of funds AFX Capital Markets Ltd was no longer able to fulfill its obligations towards investors.

The announcement of the imminent repayment of the sums due to the broker’s customers has given hope back to those which have been waiting to repossess their money for months.

Investor Compensation Fund, how to file a claim

To claim what is due from AFX, the time remains to do so until September 30th, 2020.

There are two ways to be included in the list of persons entitled to repayment:

Once the documentation has been received, the ICF reserves the right to request further evidence from the applicant.

It is important to pay attention to how the compensation request is lodged, as the time limit for submitting is September 30th,2020, and if the application does not meet the required criteria, it will be rejected.

The Boccadutri International Law Firm has followed practices of compensation in similar circumstances, providing legal assistance to clients from all over the world.

The recent partnership with the Cypriot law firm led by Stephanos Evangelides gives our firm the privilege of operating in Cyprus, by being able to follow the developments of our clients’ cases and monitoring the recovery process directly. Contact us here for any further information or advice.